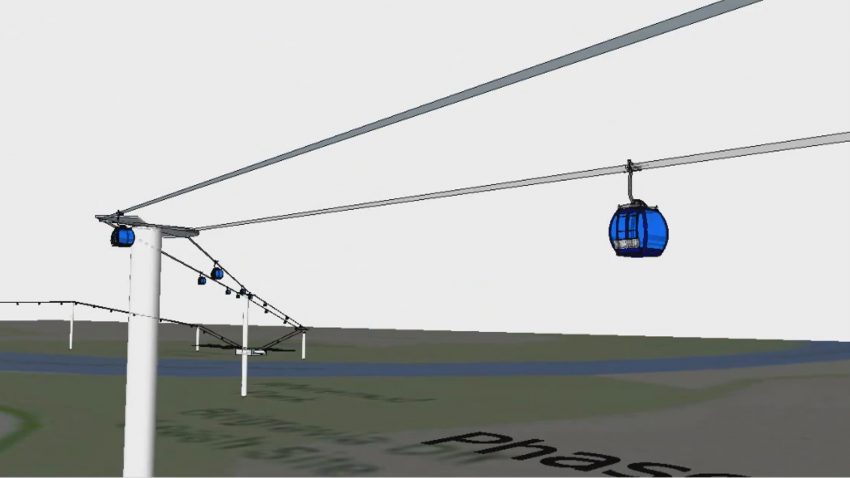 That’s right, Fort Edmonton Park is three times the width of downtown from the LRT station named after it. And although Valley Zoo is open all year round, transit only serves the secluded location half the year. The Buena Vista Cable Car will connect both locations seamlessly.

A cable car would not only offer incredible views of the river valley, but would be able to connect to important city landmarks. The simple structure of towers and cables means it would be an inexpensive people mover with the least environmental impact. Cable systems are quick to build and affordable enough for places like ski hills and theme parks. While cities like Rio, Hong Kong, and London have built expensive cable cars to support their population, Medellin, Colombia’s $24 million cable from a slum to tourist destination. With that being half the price of the newest school being built and compared to the cost of the $665 million Metro Line, the project would be priceless.

Of course, Medellin is being used as a case study of how an inexpensive project could be used to transform a city. No one expects the project to be exactly the same cost. The price of non-consumer commodities actually haven’t changed much over the last decade and changes in technology (3D printing, lightweight materials, etc), assembly, and market have also kept prices down. City Hall cost $49 million to build back on 1992 with new and reused material and the AGA cost $88 million with all new material and specially designed construction in 2009. Thats an even larger gap than a decade and required much more engineering and construction cost which boosted the cost more.

The cable car could be fully funded by the city, partially funded, or not funded by tax dollars at all. If the latter is chose, the city could allow a company to operate it, or it could be a city-community partnership like how the zoo infrastructure is currently funded as the zoo is both a city attraction and a charitable organization. If it is completely funded by the city and other levels of government as part of a transportation infrastructure plan, it could also be part of ETS service where a transfer would allow access onto the cable line. Different from other previous cable cars proposed for Edmonton in the past, the primary purpose would be out of necessity in a similar way to London’s Emirates Air Line, or Medellin Metro Cable. In addition, the line could also be as simple as a modified ski lift to ensure safety, but one which does not need to be completely enclosed. It may also not be individual small cabins but work on larger cabins with scheduled departures. The logistics would be examined as to what type of cable service would best fit the situation.

Edmonton has been changing and marketing ourselves as a winter city. While the idea of the cable car may seem like an outrageous idea, there is obvious need to include and connect attractions open all year round as part of the Winter Cities initiative. Certainly people go to visit ski hills despite the temperature as well, and other events in the city. The job of a city is to provide infrastructure and services, not specifically to profit in every endeavour. Certainly every time you drive on a road or make a visit to City Hall and Churchill Square, it does not magically add a dollar into city coffers the same way each bus journey does. Nor does every bus that goes by your neighbourhood make money. Is the city building a funicular to make money, or to make the river valley more accessible to all visitors? Transportation infrastructure is to service needs of communities and attractions. That’s not to say that the cable car won’t be profitable, as even smaller systems like the one in Spokane or the one at Calgary Stampede do add to the profitability of the areas they serve.

In order for the Valley Zoo to continue to grow, better access is needed, winter or summer. Taking the bus from the zoo to my home in Ward 12 on a Saturday afternoon took me over 2 hours one way. Leaving from Fort Edmonton Park on free admission day took over 1.5 hours one way to get home. I’ve never gone to either of those attractions by transit since, and I don’t recommend visitors to the city use transit to get to our most marketed attractions. I certainly would not recommend an expensive taxi ride down either. It is also inefficient for foot traffic (40 minute walk to the Zoo from Talus Dome bus stop from nearest LRT station). We cannot move the zoo, but we can find alternative modes of transportation that serve the non-driving public. 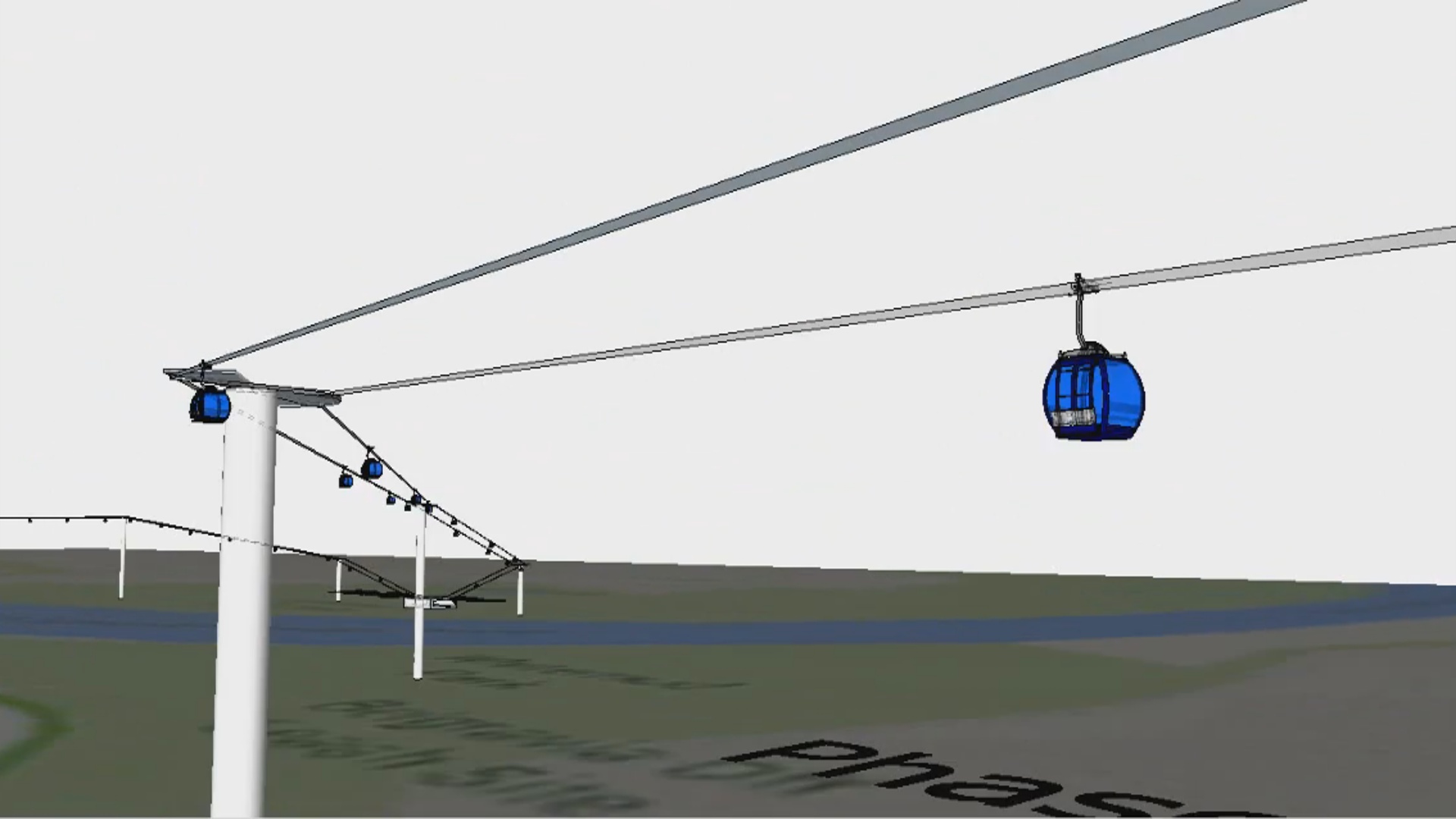 Functioning year-round, the Buena Vista Cable Car would serve as a people mover for residents and be an local attraction in its rite, bringing much needed visitors to the rebooted Valley Zoo, and Fort Edmonton Park which will experience upcoming renovation. Visitors to either attraction would have the option of a day pass to both attractions and a return trip on the cable car. More visitors means more income for the city, which in turn means more affordable prices to the rich history and diversity that awaits.