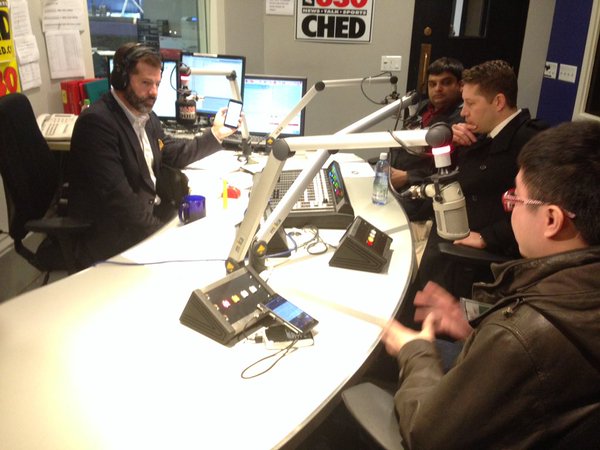 The campaign got a boost on 630 CHED as The Ryan Jespersen Show hosted a Last Candidate Standing debate on air. The show placed candidates side by side in answering sudden-death questions, which then had public text-in votes determine who advanced to the next round.

First round had two of three candidates advance, second round had one of two, and third round had voters select the top three from the last seven candidates. To respect the democratic process, the show decided to leave the field to only the top three.

Lincoln Ho, Field Pieterse, and Rakesh Patel were selected by 630 CHED listeners as the top 3 of the Last Candidate Standing.

Here is the interview of the final three with Ryan Jespersen.

Here is the Global News story on this with the video below: