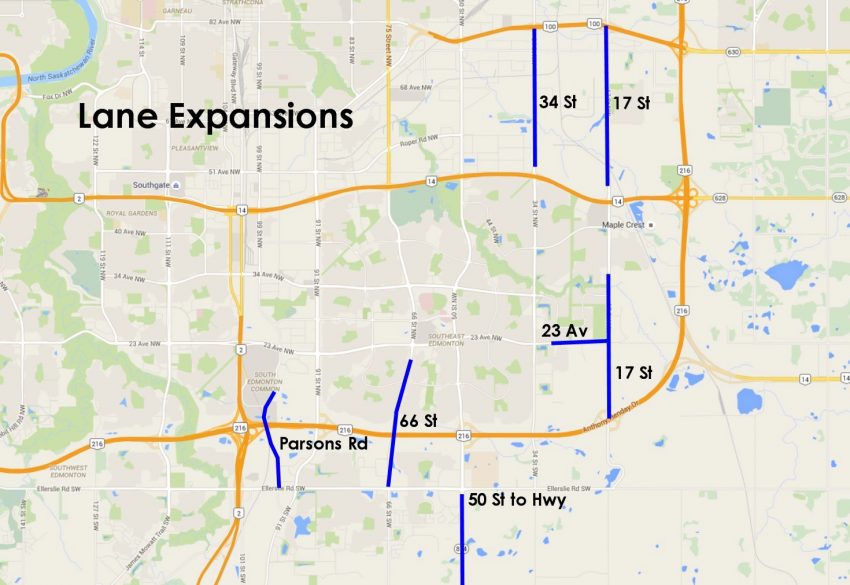 January 16, 2016
If I could save you up to an hour of commute a day, what would it mean to you and your family?  Watch the captioned video. You can also read more below.
http://staticxx.facebook.com/connect/xd_arbiter.php?version=42#channel=f65bf4df8&origin=http%3A%2F%2Flincolnho.blogspot.cahttps://staticxx.facebook.com/connect/xd_arbiter.php?version=42#channel=f65bf4df8&origin=http%3A%2F%2Flincolnho.blogspot.ca

Dealing with gridlock is part of regular city life, but when you live in the newest fringe communities of the city, there are few alternatives to a consistent commute. While transit is one way to alleviate commutes, no city can build mass transit service (light rail) to every new community.
Taking bus service to the communities past Henday could mean a rider may spend over 3 hours a day on the bus. A healthy city balances out different modes of transportation to service it. This includes transit, foot, bike, and roads. The balance also means that as much as urban planners wish to design to force suburban communities to take transit, not providing proper road access to these communities would be a disservice to the standard of living citizens would experience. This affects not only the new communities, but also existing communities which flow into them.

There are simply not enough lanes of arterial road access for our newest residents. Parsons road is often jammed to 34 ave, while 91 street is backed up to Whitemud Drive. East bound, 17th, 34th, and 50th streets experience traffic nightmares daily. Not only does this impact traffic, but also transit, and our overall quality of life.

In addition to low cost methods of improving flow to our communities, some expenses are vital for city growth. Major improvements would include expansion on 66 St, Parsons Road, and 23 Ave, and 17 St where it’s only one lane access to Meadows Rec Centre. If you access Meadows Recreation Centre from Henday, it is also one lane access. Building 50St down to connect with the divided highway would also mean a prosperous Ward 12 as County of Leduc residents use commercial amenities and future Valley Line.

The city could also work with the province to add collector lanes parallel to Henday as alternative access to the ring road. Planners have mentioned that the Henday could not take extra entrances due to safety. The design with collector lanes would help with less on-ramps and off-ramps. As well, Calgary freeways with 100kmh speed limits have exits every 16 streets (even more near city centre), which is exactly the distance between the arterials in Ward 12 which service Whitemud Drive. Adding the same connection points on Henday would not pose as a safety issue if designed properly, and with collector service.

If I could save you up to an hour of commute a day, what would it mean to you and your family?

Keep our communities growing by moving our transportation forward.