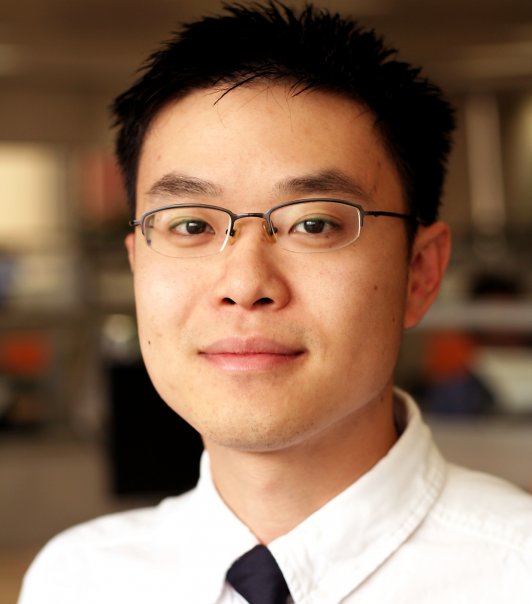 Each word of the motto indicates three major parts of my platform.

‘Keep’ notes that I want to ensure the quality of life for the people of ward 12, both in the urban and rural communities are preserved. Outlying parts of ward 12 should not have to worry about needing to change or forced to sell their lifestyle because a community is moving in. An example is the sheep owner who was forced to sell his sheep because a community was built beside his house.

Another part of this is ensuring safety and security of our communities. This includes ensuring our existing roads are safe, and newer roads are designed in a manner to prevent speeding.

Neighbourhood safety of course is just as important. Ensuring police presence in a neighbourhood at least 3 times a week (daily in high density zones) means citizens can sleep easier at night.

Keep also means an income tax freeze but not a reduction in services provided by the city. More on ‘Keep’ and the preservation of Ward 12 will be available soon.

Transit is a major part of transportation. There is already a short-term recommendations for ETS posted which are changes requiring very little capital to make transit for the better in the short term. A larger long-term transit plan includes an expanded lower capacity street car revitalization plan, future proofing transit development so it doesn’t hinder the growth of Ward 12, and ensuring those with reduced mobility have improved services without having to book days in advance and wait hours for a DATS ride. The plan would also include a cheaper alternative to going underground, while not impeding traffic by implementing cut and cover construction on future LRT projects. Unfortunately, it may be too late to apply this to the Valley Line.

A transport plan includes planning ahead for developments. For example, the Meadows Rec Centre was being constructed at the same time road construction projects were done in the area, especially along 23 Avenue. The Laurels community is slated to bring in several multi-dwelling units this year, yet neither the housing project, rec centre, nor commercial development in the area changed the single lane access into the Meadows communities. Future proofing development means traffic and transit flow to developing communities to the East and South in Ward 12.

More on ‘Moving’ and the transportation of Ward 12 is available throughout the webpage.

While it is important to preserve, it is also important to build for the future. Looking at the newest communities in the city, from a short distance, they were built quickly with little thought for aesthetics nor comfort for the community and its function. Future planning would include the necessity for developers to, at the very least, build homes using more attractive colours than neutral tan, allow gaps every few houses to access multi-use trails, and have infrastructure reflect the projected development.

Future proofing not only includes transportation, but also incentives for brick and mortar businesses. There’s no question shopping centres are losing visitors and box retail centres are building in locations which are expansive and cheaper to build on, initially. The plan would be to reduce property taxes to existing shopping centres and developments to bring in a return of businesses which are accessible by walking and transit, which would in turn reduce the need to continue to expand into undeveloped land and use those as urban farmland for sustainability and a healthier local lifestyle. Building less outwards means a savings for the city in essential infrastructure and services like roads, garbage removal, transit, etc.

Future-proofing also means a community effort in building for the future. More on ‘Forward’ and the future-proofing development of Ward 12 and the city will be available as the campaign progresses.